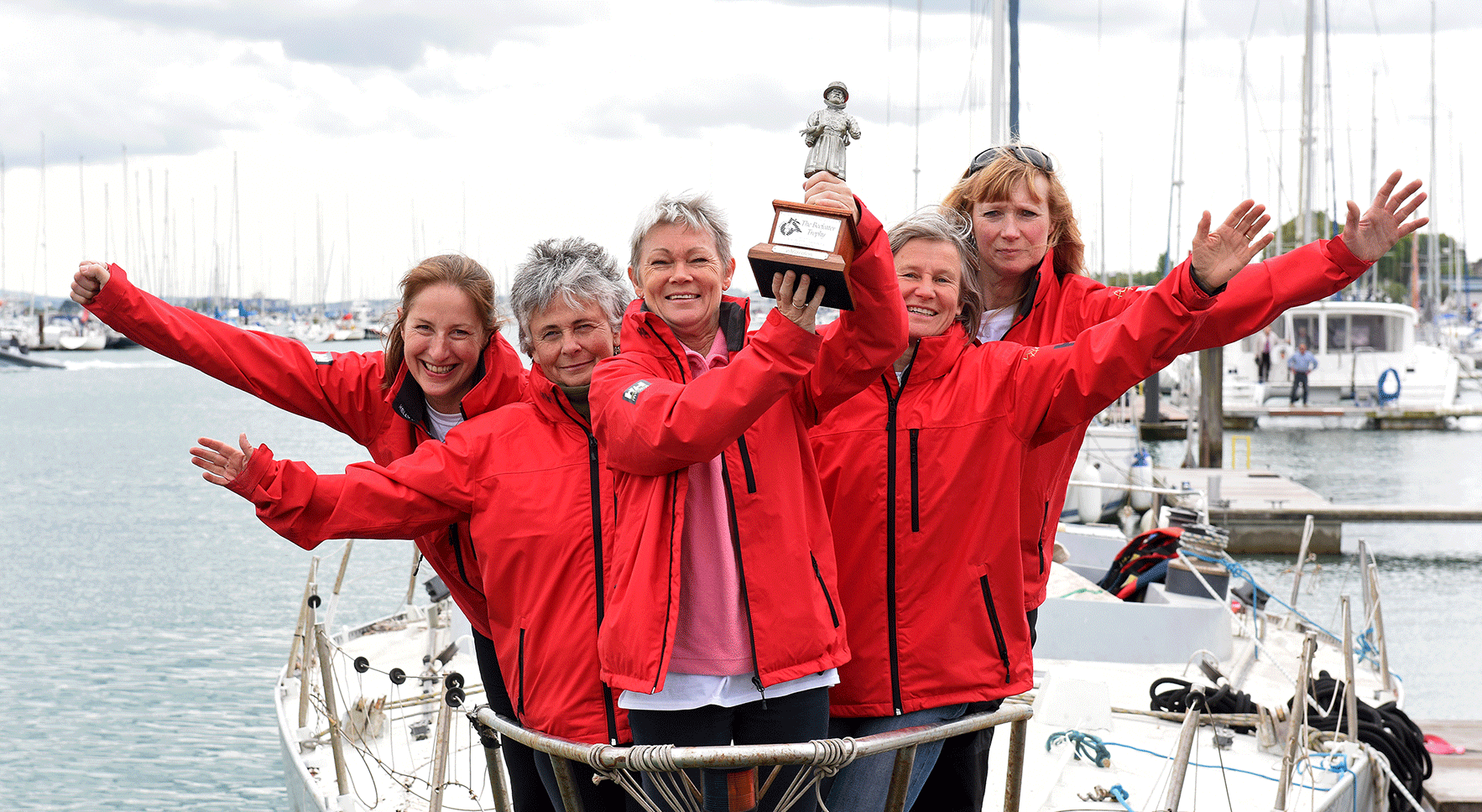 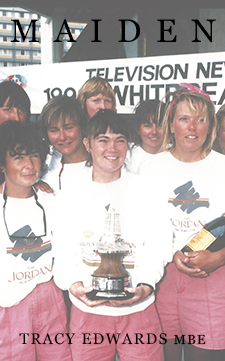 Maiden is the inspiring story of how in 1990, Tracy Edwards, a modest 27 year old, took a yacht and the first all-female crew ever to circumnavigate the globe through storms and savage seas. This is a book about great courage, great endeavour and extraordinary determination. And it is a story of how anyone can have a dream and, against all odds, come through triumphant.

The 2016 Edition, still written at the time, has many revised chapters and a wealth of new illustrations. 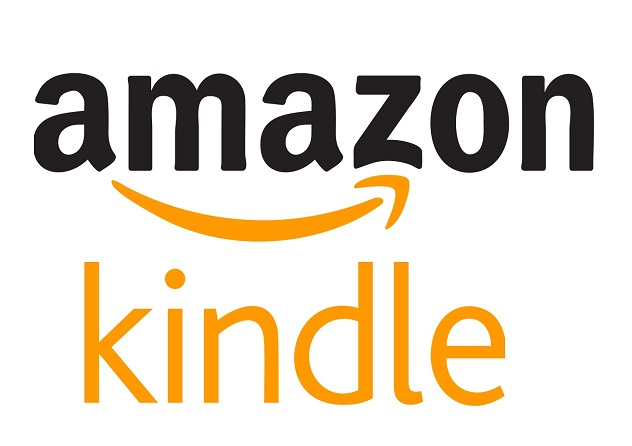 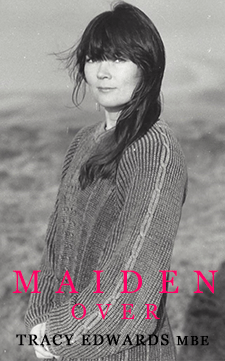 In Tracy’s second book, she takes us through the triumphant finish of the 1989/90 Whitbread Round the World Race and the success of Maiden, through the dark times of a nervous breakdown brought about by exhaustion and her retreat into reclusiveness. Tortured by her own demons Tracy hid from the world and determined to give up sailing forever. However, a chance invitation to the Yachtsman of the Year lunch presented her with an image of round the world sailing she had not contemplated before. She jumped at it and proceeded to create the first ever all-female crew to sail on a Maxi Multihull. These giants of the oceans were fast but dangerous and Tracy found she had to start from scratch, changing people’s attitudes once again and proving that women could sail anything a man can sail. Through the same prejudices as before, her team of women sailed into the records books through the worst storms the Southern Ocean had to offer, and broke new ground for equality.

This book is a roller coaster ride of the highs and lows of a woman driven by the need to change the status quo; her tenacity and will to succeed destroying her marriage and often testing friendships and family to the limit. A gripping read that you will not be able to put down.

Tracy Edwards is a true heroine of our time. Against unimaginable odds she captained the first all-female crew in the longest, toughest yacht race in the world. Her boat Maiden broke British records in the Whitbread Round the World Race in 1989. It was a feat no one – especially the predominantly male sailing world – had believed possible.

Tracy followed it in 1998 with a dramatic attempt on the Jules Verne Trophy to break the record for non-stop circumnavigation of the globe with the first all-female crew. Sadly, this time, 40 foot seas and a broken mast ended her chances.

Tracy takes us every gripping step of the way through the attempt. Demanding everything of her – physically and mentally – competitive sailing took a huge toll on her personal relationships. Yet the sacrifices had always been worth the rewards. Now though, single motherhood has finally convinced her that the sea can no longer take first place in heart and soul.

With courage, adventure, humour, and gritty determination, this is an enthralling story and unique insight into the making of a heroine.

“Tracy Edwards has always been one of my heroines, and this book tells you why” Andy McNab

Maiden is the inspiring story of how in 1990, Tracy Edwards, a modest 27 year old, took a yacht and the first all-female crew ever to circumnavigate the globe through storms and savage seas. This is a book about great courage, great endeavour and extraordinary determination. And it is a story of how anyone can have a dream and, against all odds, come through triumphant.

Tracy had to convince a highly sceptical yachting world that she had the ability as a skipper to enter the Whitbread Round the World Race – let alone succeed. At that time Tracy was just a 23 years old sea cook with no boat, no crew, no sponsorship and no support...

This is the inside story of how she raised over a million pounds, rebuilt a yacht, recruited 11 women as crew, became the first woman to win the prestigious Yachtsman of the Year Award – and beat the rest of the international yacht racing world at their own game.

Although over 300 companies turned her down, Tracy eventually attracted support from Royal Jordanian Airlines. She then went on to beat all the other Whitbread boats in the transatlantic run-up Race. And in the Race itself she quashed the cynics by proving that she could not only race a yacht in the world’s most gruelling contest – but could seriously challenge the other crews and prove herself a winner.

In her dramatic diary, Tracy relates the triumphs and traumas of skippering (and navigating) Maiden in a challenge extending over none months and 33,000 miles of the world’s toughest oceans. Her vivid account, complemented by never seen before photos, is echoed by insights into her turbulent youth and the brave and passionate personality that motivated her to take on the roughest winds and wildest waves that the sea can muster.

Yet, Tracy’s story, and Maiden’s is much more than the overcoming of hurdles and critics, more than a gripping account of this most perilous adventure. It gets to the heart and soul of a great race and an intrepid woman. A woman who had a dream – and realised it; who faced fear and danger – but conquered them; who proved her courage to the world – but more than that - proved it to herself.

Written with Tim Madge who first met Tracy in 1987 when he was working for the Guardian. Since then Tim Madge, a journalist for almost 20 years, has travelled over 80,000 miles following his co-author.